To be a baseball expert you have to have accomplished a couple of things.

1. You have to have put in the time (or been around awhile).

2. You have to wear a bunch of hats along the way (done a bunch of different things in the game).

I have been really blessed to have a supportive family that has allowed me to be around baseball for so long and experience so many different factions of the game.

Here is a sampling of various accomplishments and expertise that I have experienced in the field of player development over my professional career.

Graduated from Mt. Whitney High School in Visalia, Ca. in 1975 after leading the team to the league championship as a catcher. He played quarterback in football and also was catcher at College of the Sequoias J.C. in Visalia and Fresno State. Dave spent the 1983 season in New Britain as a player-coach under veteran minor league manager Rac Slider.

He signed with the Red Sox in 1979 after being selected in the June draft (20th round). That summer he played at Elmira (NYPenn) then spent 3 seasons with Winter Haven (Florida State League) hitting .269 in 1981, his best average. 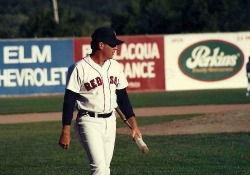 After leaving the Red Sox after 1994, Dave managed and recruited teams in the Independent Professional Baseball leagues for 3 years.

Super Simple Guide to Coach Youth Baseball: 2012. Over 100 8x11 pages in workbook binder format built for all coaches, parents, players and league administrators involved in the amateur level of baseball. Included are 3 Audio CDs with the material in live voice for your listening experience.

You Go As Far As Your Bat Takes You: How to Develop Offensive Baseball Players. 2013

Never Run Short of Pitchers: How to Develop Baseball Pitchers. 2013

Having Fun Yet? 459 Essential Baseball Coaching and Playing Tips: 2013 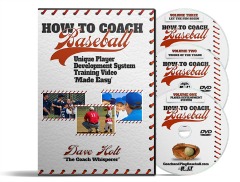 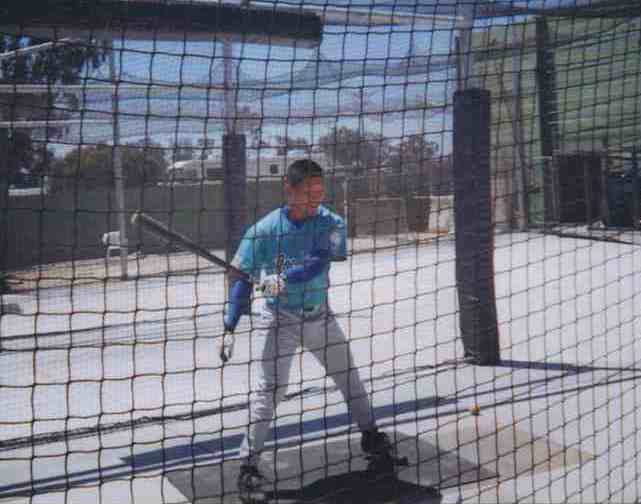 B. A. Degree in Physical Education from Fresno State: 1981 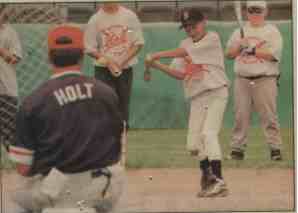 A complete transformation from the traditional youth baseball win-at-all-costs approach to a total player development system.

Adult ownership and involvement in the game outcomes is mostly nullified.

Youth Baseball is turned back to a total player development model with skill building, character building and player enjoyment at the center of the model.